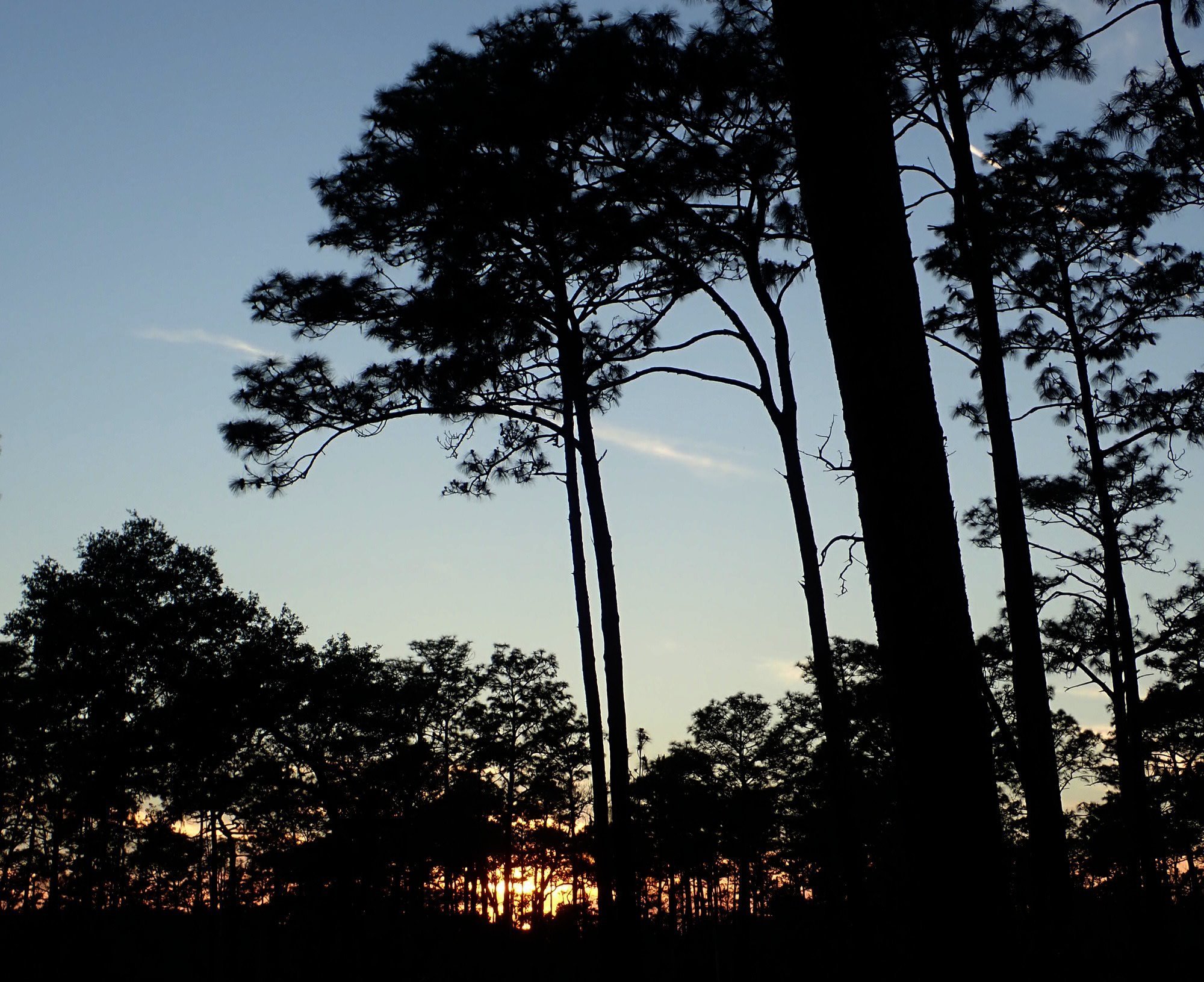 Recently, we went to Chinsegut Conservation Center in Brooksville for a firefly walk. We saw them lighting up in the woods and around the lake, and learned that there are several colors that flash, according to the species. If the firefly flashes, the light may be yellow, orange, or green. The flashing is used to find a mate, and in most species, the male lights up to attract a female. Species can be identified by the color, duration, and intensity of the flashes.

Florida has 57 species of lightning beetles, 17 of which are found only in Florida. In central Florida, they are typically visible in late March to early April. Here’s a neat site for more information about fireflies.

Fireflies are very sensitive creatures, and have specific habitat requirements for survival. The larval stage can last from one to two years, and once they emerge as adults, they live only long enough to reproduce… about 3-4 weeks. Their numbers are dwindling due to habitat loss, pesticide use, and light pollution.

Here are some of the other neat things we saw on the walk.

At dusk, hundreds of Mexican Free-tailed bats streamed out of their houses and fluttered off to hunt. We also observed a venomous Florida blue centipede, an arrowhead orb weaver, and many wolf spiders.